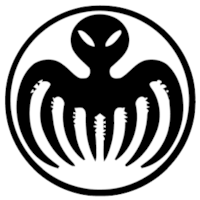 The fuck is going on here?
standard-issue

Hey jstands. I went on a Mad Monday rampage after winning B2B2B Soft Cock awards. Just had to let it out. Even called some innocent poster a Silly Billy and trolled a couple of supporter threads without posting Smiley's afterwards or calling people mate! I know right! As OSM said at the time, I was deadset out of control!

I called this Presser in the off season as a step towards getting better. I reckon I am all better and back to my softcockedness mate

After this 3 peat effort it has never been awarded again. It's like the number was retired and raised to the rafters.
Go to page :