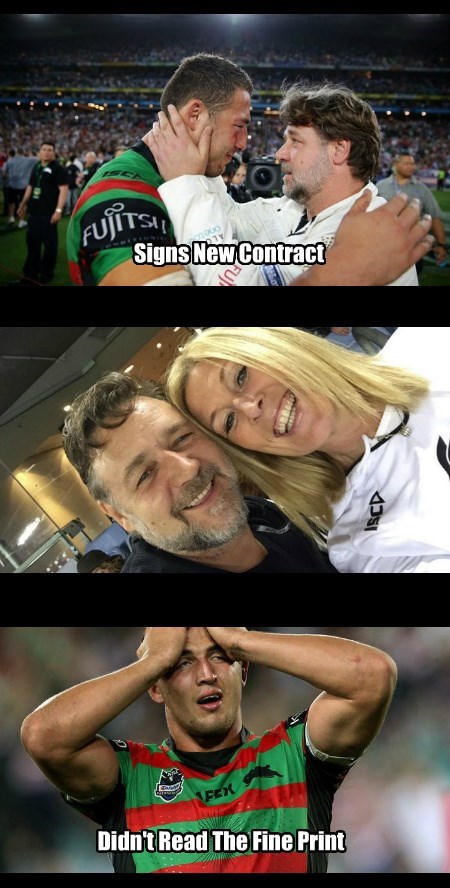 The Broncos edition was recalled as the Ben Hunt board piece was deemed a choking hazard.
No Worries

Every community chest card in the Tigers edition says

I bet Hunt manages to hang onto those balls.
No Worries

Poor bloke. They import a handful of quality players, and he's basically f*cked if they don't finish top 4.... by April.

@dasherhalo wrote:Poor bloke. They import a handful of quality players, and he's basically f*cked if they don't finish top 4.... by April.

Like with my mob and the Eels as well, it's gotta be a pretty frustrating gig coaching the Warriors.

The thing I don't get is the Warriors were flying last year till Johnson broke his leg. Now I know a genuine contender doesn't rely on 1 player, but deadset, the majority of Premiers over the last few decades surely had less injuries than most other teams.