LORD of the BYES 2

LORD of the BYES 2

LORD of the BYES:

A new year and Lord of the Bye's is back.
Forget your rough start, this is the competition for everyone regardless of rank.

Have you got what it takes to navigate the Bye period and come out smelling like roses?

It's an action packed 6 leg shoot-out to maximise points (between R13-R18) and reveal which Fantasy Fantatic is the best BYE-round navigator as we crown:
The Lord (or Lady) of the Byes


Winner gets:
Mass-respect!
Reputation (I will LIKE most, maybe even all of your posts for literally Ages i.e. a till the end of the year).
A title that you can to your profile.

Additional Awards:
The biggest rank gain (you have to be in the FOG comp to contest this).
BYE rounds Master: most points accrued in Round 13 and Round 17 specifically.
I may even run a knock-out Cup (depending on numbers, general enthusiasm) - Decided against running this (not quite enough numbers, and it's a distraction from the main competition)

OR
Go to the "Join a League" page and paste the code: 7KZ3KEAS

Registration closes at kick-off of the first game in Round 13. 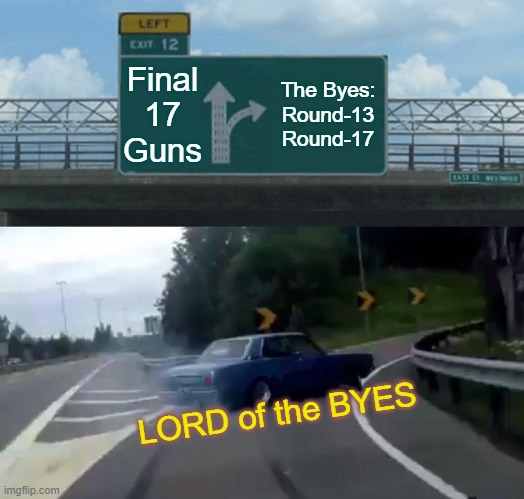 LORD of the BYES - The Rules

A few rules:
Get your entry in before the first game of Round 13 - (I have at this point set the League start as R12 as a ranking round for IF I run a knock-out competition)
The competition runs from Round 13 through to (and including) Round 18.
Use your existing FOG team. - No new registration teams allowed (it's about managing the tricky period with probably only 14-20 odd trades left)

What is encouraged:
- Encouragement to your competition
- You are welcome to list your Bye-friendly squads.
- You are welcome to flex and shit post.
- Numbers are great, how many are you playing for Round 13, Round 17?
- Strategy ideas
- Having a crack, even if it goes peer-shaped
- POD's and no-brainer selections
- How much your ranking has moved
- You are welcome to use GIF's whenever, where-ever

A little intro to this years challenge...

Can anyone stop @Pain?:
2021
For many, it was a year of mistakes and missed opportunities, but for one player, it was a year where he took his game to new heights, producing one of the most outstanding individual seasons on record.

It is often described as a truly stellar season. Words like astounding, unprecedented, incredible and simply unbelievable seemed to follow his every move.

One thing is certain; 2021 delivered us a new champion, a new hero, and now he's back and ready to dominate any who would stand in his way.

Forget the pretenders.
Only one true Champion can tell you who to trade and what strategy will take you to ultimate glory.
That man is @pain

Last year 43 players put their reputations on the line, 42 fell, and One prevailed. Only one would become the inaugural Lord of the Byes. But now the title becomes available once more - do you think you've got what it takes?

While his reign as Champion has ended, this season @pain returns, some say stronger and better than ever. Some say he's left no house standing as he readies himself to defend his title.
"Honestly, everyone who knows me knows that I am a Weapon when it comes to Fantasy, but nothing in my armoury could stop Pain," runner-up and Bye-rounds master @theWeapon joked at the championship season launch.

"Look, if I'm honest, I invented this game because I wanted to be Champion, but Pain was relentless. It was like watching a Tsunami of fantasy points, there was no stopping him. I still have nightmares." said also-ran @EasyTiger.

And it seems they are right to be concerned, with the clear favourite saving trades in the early rounds.
"I did it last year. I didn't know what the outcome would be, but I guess the way I got through the year and played good fantasy, you know, giving up drink-trading helped strategically and also mentally."
"You feel a lot better within yourself. Your team feels better, you recover quicker, all that type of stuff. It definitely helps, and I'll be locking it in again."

They say adversity brings out the best, and with the bye rounds just around the corner, this could be the most exhilarating, controversial and, in the end, glorious Bye Championships ever seen.

Reserved for the 2022 Champion 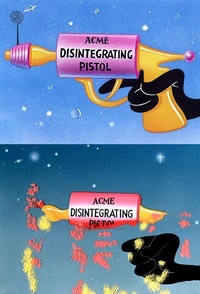 In! My favourite part of the season!

Thanks Tiger for running the show!! Legend!
easytiger

Thanks Tiger for running the show!! Legend!

Great to have you back - no doubt ready to go one better, right!
BCT05

Yep just clicking the link will join you

Im in! I was wondering where my fellow bye enthusiasts were!

Apparently it's that easy
You're ImperiumSineFine right? - if so, you're definitely in
wolfking

I had to copy the league code at the end of the tag. Just clicking didn't work for me but it was easy enough to join.
Chewie

I was born for this! Let's go

Apparently it's that easy
You're ImperiumSineFine right? - if so, you're definitely in

The one and only

I don't think I can make a mark this year, last year was a real whirlwind for a few rounds, blazed a trail.
WT2K

The one upside of being ranked so badly is the potential for a large jump in ranks. I know we do it as a % of your initial rank, but still should be a benefit being far back in the pack.

Very keen (though not bring that aggressive at round 13)
sajjos

I am not here 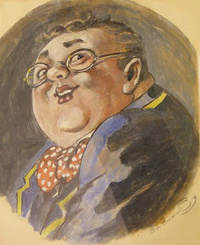 Snatchpato wrote:The one upside of being ranked so badly is the potential for a large jump in ranks. I know we do it as a % of your initial rank, but still should be a benefit being far back in the pack.

Very keen (though not bring that aggressive at round 13)

I’m with you Snatch. A chance for those with 5 figure ranks to get a moment of glory.