Post in here, so we remember them come voting time (or whenever we want to remember the good times)
Milchcow

WT Winfield wrote:Hi there, do you have a fantasy team full of dull captaincy options? I know I do.

Well, let me introduce you to Nathan Cleary. 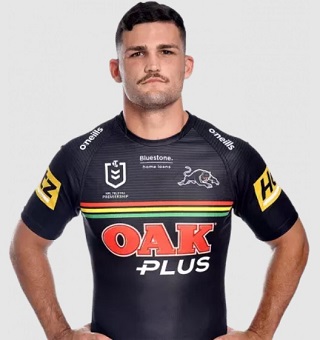 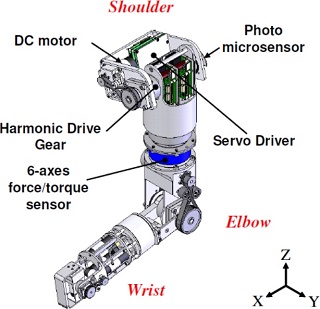 He's tough, ultra-resilient and well designed to last the ages. Just take a look at these genetics 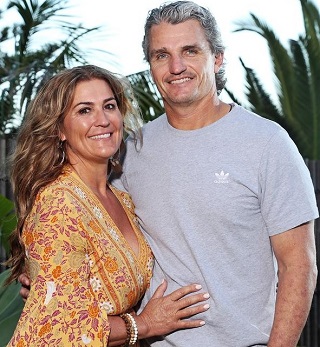 Watch as he effortlessly slices through this defence

It doesn't matter. Opposition means nothing to this little Maestro. 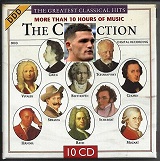 So throw away those cheap imitations 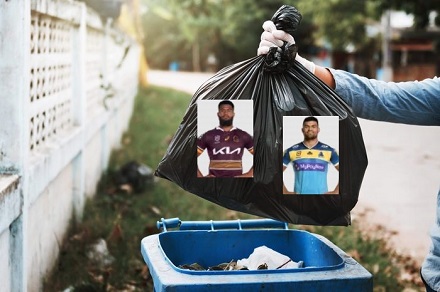 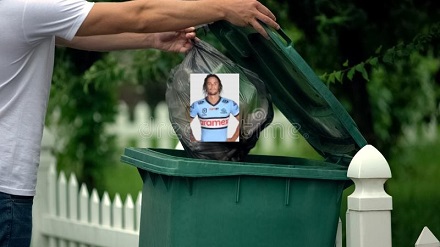 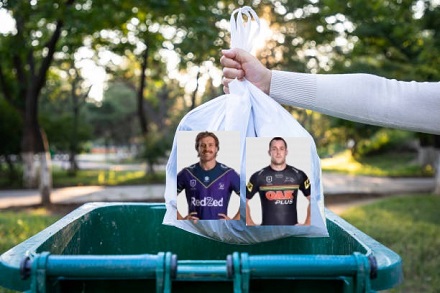 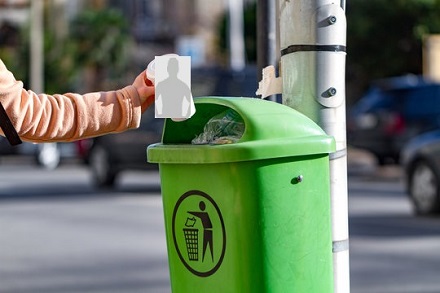 Priced at just over a million dollars, you'll never have to worry about captaincy choices, ranking or weekly trades ever again.

But don't just take our word for it. We've surveyed a handful of Aussies and here's what they had to say:

"Choosing my captain every week was so easy. I'd just log in and it was already on Nathan Cleary."
"It just removes all the tough decisions. It makes the game a lot easier and more fun."
"Nathan Cleary changed my life."

So what are you waiting for?

If you trade Nathan Cleary in this week, we'll throw in a second Cleary family member absolutely free. 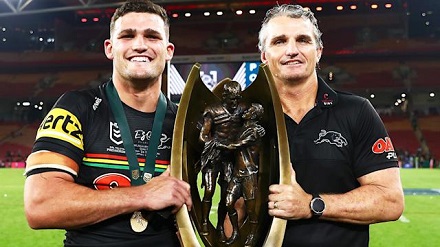 So that's Nathan Cleary and Ivan Cleary for the low price of just over a million dollars.

We'll also throw in a complimentary nerf to Stephen Crichton. 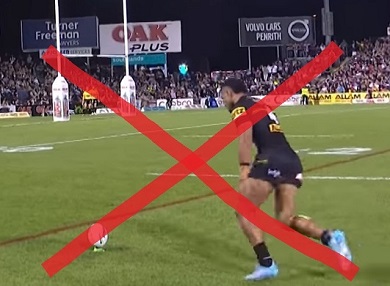 An additional nerf to Izack Tago. 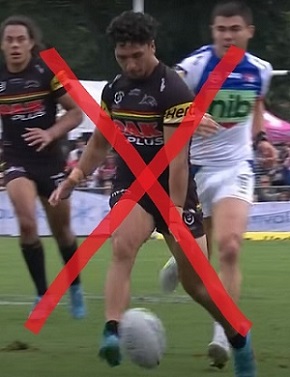 Now you can rest easy knowing that the centre discussion will be re-elevated just as the nature of the position intended.

So you're getting Nathan Cleary, Ivan Cleary, a nerf to Stephen Crichton and an addtional nerf to Izack Tago for the one low price of just over a million dollars.

What are you waiting for Australia? Get off your arses and get some Nathan Cleary in your teams today. 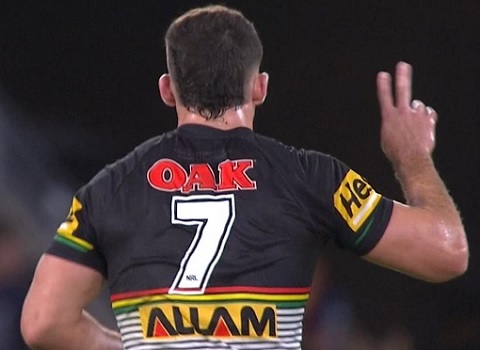 
It's a notably technical question @FalconSloth, where the answer really depends on the individual. The expectation is of course to bind up, but flexibility is a notable feature of cheese.

With @Rabbits21, for instance, the penis is so remarkably close to the anus that they're virtually indistinguishable. In koteka terms, binding a playground with a sewage plant is troublesome so we assume he 'taint' a dick or an asshole, but kind of a miserable monotreme and give him a pass.

The question similarly doesn't apply to @Jumping Marlin, as koteka are woven up entry to adulthood and signifier of maturity. Although nearly 25 in calendar years Jumping Marlin is yet to enter puberty and cannot enjoin the ritual. But he remains hopeful and can be heard of an evening practicing his deep voice speaking into the surf in between sobs.

@Camo123 has lived up to his name with an impressive koteka woven into his reed and grass ghillie suit. One is never sure where the cock covering starts and the face coverings end. Which is presumably the aim, and I'll never criticise a friend's mating strategies - despite how personally distasteful I find that sort of stealthy switching.

@Moanaman has played an exemplary organisational and leadership role through the council. He's taken on thankless tasks with a tidy-minded diligence we all respect. And as with most petty bureaucrats this is indeed to compensate for other attributes. He bound his own colourful and tidy koteka from half a ladybird beetle's shell and it suits him admirably.

I've as yet been unable to convince @Pookus McFly to commence weaving. He's downloaded what appears to be several million images of kotekas, both on and off appendages, and spends hours at a time swiping through them. Muttering and drooling are the major outcomes so far, but he promises to make a decision any day now. I hope he does; we're nearly out of vaseline.

The dual-binding form is also one chosen by @Chewie, although this was a much more anatomical demand than a metaphorical claddagh. As we all know, wookies have dual penises, each nearly 2 foot long with metallic spikes covering their club-like ends. Chewie simply bound these with linen and reeds around his chest, where he uses them every morning to groom the lice from his beard. Well some of the lice. By unanimous agreement Chewie has his own tent.

I'm terribly sorry to say that @Snatchpato has been enamored not only of the cheese theme, but of combining this with a koteka bind. Using interwoven strands of mozzarella and gruyere under a ashen goat shell he created something that was initially impressive and thematic, but has become an appalling enormity as the tropical heat wears on. The smell of course cannot be described, neither can the flys, beetles, maggots and worms. But undoubtedly worse is his fixated smile as he sits by the fire and palpates the vile mash. I'm terribly concerned for his physical and mental wellbeing, but cannot bear to get close enough to assist.

To @Cunbert of course none of this applies, but I should complement them on the neat thatching around the labia.

Random - after Cheese lost a challenge in survivor

I can't be bothered working out how to embed this shit. I spent far too much time on it already.

To truthfully answer the question.

Incredibly easy, much like the first tribal council cheese submitted to, I am following the strategy of first to tell me who to vote for, gets my vote. I have no alliance or allegiance. I am the ultimate swingvote.

Milchcow wrote:
Random - after Cheese lost a challenge in survivor

I can't be bothered working out how to embed this shit. I spent far too much time on it already.

To truthfully answer the question.

Incredibly easy, much like the first tribal council cheese submitted to, I am following the strategy of first to tell me who to vote for, gets my vote. I have no alliance or allegiance. I am the ultimate swingvote.

I would like to nominate nothing because I am a troll

This one from WT2K probably belongs in here 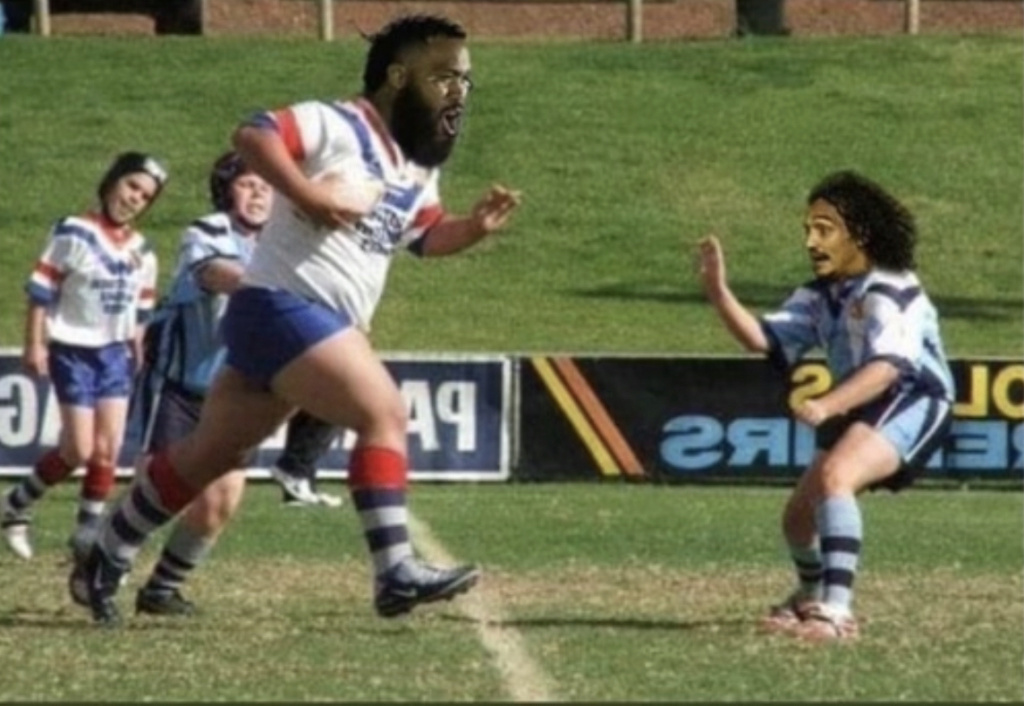 wolfking wrote:If someone wants to attack my avatar, go for it.  Do your worst.

AL wrote:
I’ll have a crack - your avatar is absolute horseshit.

Milchcow wrote:
Random - after Cheese lost a challenge in survivor

What happened to the original video? This is not the one I remember which ended with 'vote Camo'
Milchcow

There's been a few good ones recently, but I never remember to cut and paste them. there were probably a few posts in the past few days that were of an objectively better quality than that one.